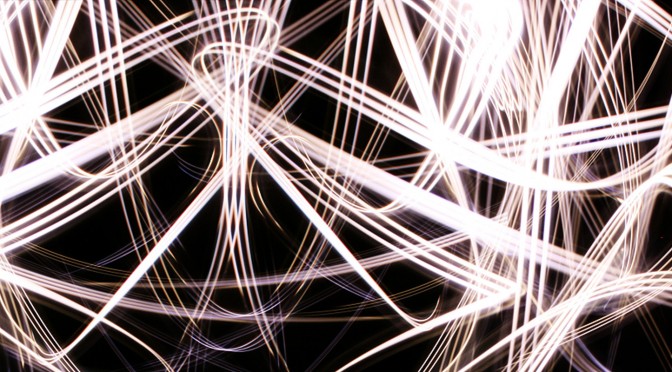 The sound of “Aum” – the slow, calming chant many associate with the word, is the sound that was made when all of creation came into existence. The essence of the universe and all creation, wrapped up in one unimaginable and indescribable aggregate (for lack of a better term), is known as Brahman. The “Om” represents the four divine states of Brahman – metta (loving kindness), karuna (compassion), mudita (sympathetic joy), and upekkha (equanimity). Brahman is actually a core belief system in both Hinduism and Buddhism, both of which use Om regularly in their daily life. 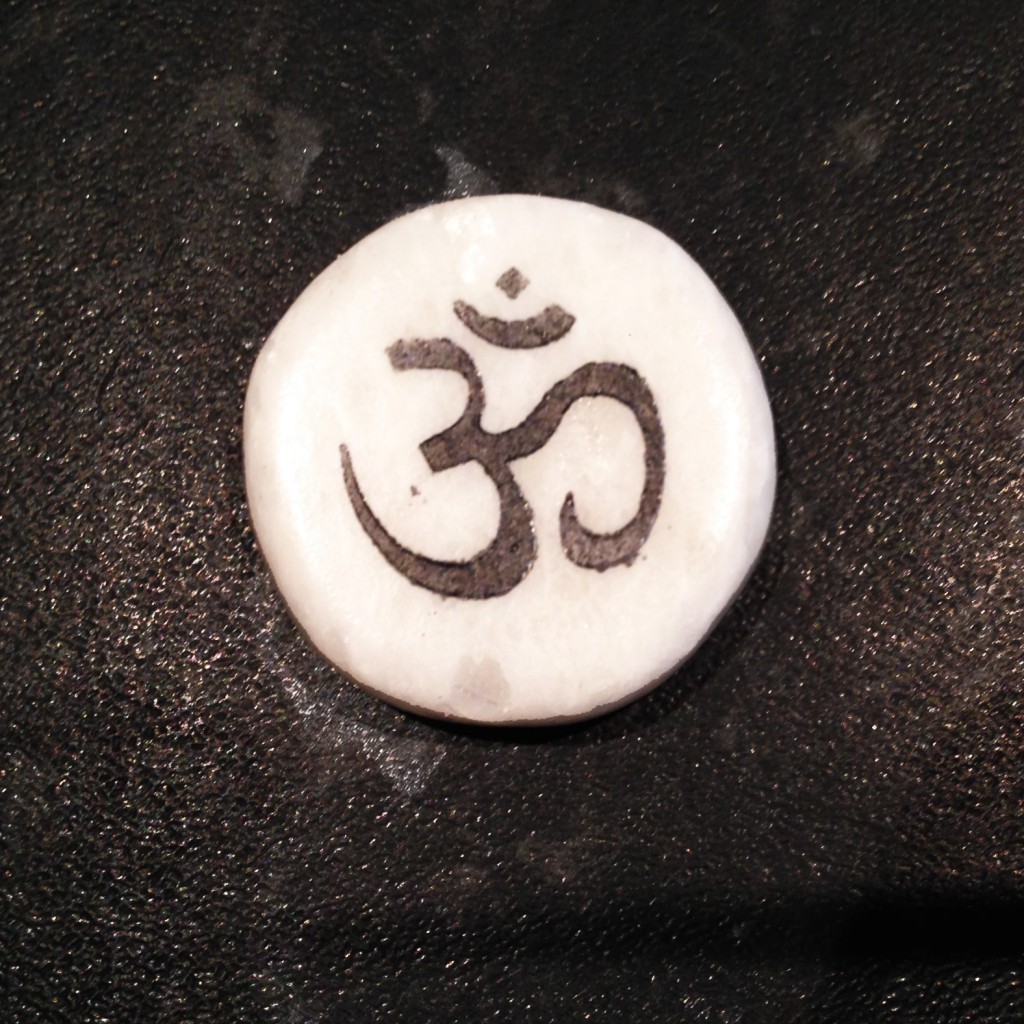 So, just the sound of “Aum” is so beyond human comprehension that it boggles the mind, and then there is the symbol as well. Just as Brahma is the culmination of everything, so is the Om symbol. It’s written in Sanskrit, and each part of the symbol has a very significant purpose. The two curls on top of each other (that sort of look like the number 3), with the downward curl that spirals out from the “3” shape, each represent a state of consciousness. The large, bottom curl stands for the normal state of being awake, which you probably are in right now. The curl above it stands for deep sleep, while the curl emanating out from the center of the two represents the dream state. Those are the states of consciousness that every human on earth experiences. But the dot and the open curve above that is what elevates the symbol to a much higher and more sacred meaning. The dot represents absolute consciousness; that’s not the same as merely being awake, but it means being fully aware of yourself and everything around you. The open curve that cradles the dot represents an infinitely open mind, which is required to achieve that level of absolute consciousness.

Healing & balancing the mind, body & spirit to impart a more holistic approach to all aspects of our life. Creating solutions by releasing the power within.